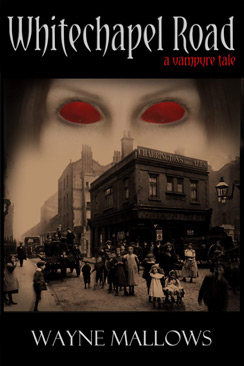 The earth, the universe in which it spins, as well as mankind itself, contain mysteries and wonders of untold proportions, the answers and or understanding of which will likely never come to be known as common knowledge. That having been said, there are many other mysteries that come into existence simply because at the time of their discovery there was neither the science nor the understanding to grasp what was being presented. In those cases the mysteries in question are sometimes solved as the advancement of time also brings with it an advancement in what had been lacking, either education, technology or perhaps both. Still, more incredibly, there are other perplexing occurrences that have taken place throughout our recorded history, and most certainly well before that time, where the body of evidence points directly at the answer, and yet the mystery comes into being just the same. This takes place despite having the facts substantiated by numerous means, means that could see the mystery easily laid to rest before it could even evolve. In fact the very answer that is sought by the masses stands squarely in the spotlight and yet is ignored completely, not even brought into question by those same people who seek it, for it is simply too unbelievable to be possible.